skip to main | skip to sidebar

After nearly four years of blogging on Blogger, I'm moving this over to Wordpress. I've been using it on Velominati and SPOKE, and like the look and usability of it better.

So from now, both of my readers should bookmark brettok.wordpress.com

It might take a while for me to get it up to speed.

This blog will still be archived here and linked from the new one.

Cheers.
Posted by brettok at Wednesday, September 16, 2009 No comments:

K-Man now has his new Tracer built up with a slew of new bits, after initially swapping the older stuff from his 5.5. So it's full XTR, Stans ZTR Arch rims on DT 240S hubs, Thomson stem and post and Fox Talas fork. Sweet. And it comes in under 27lbs... that's gotta keep him happy. 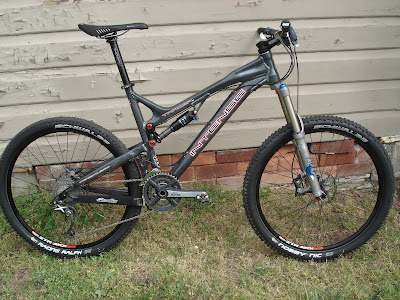 It'd probably be a heap of fun to ride on these trails.

We (Mikey, Josh, Josh Junior and myself) got out for a pre-run of next weeks PNP race at Wainuiomata, there's some real fun singletrack out there. Check out Caleb's new helmet-cam footage of Spoon Hill, and other cool stuff including Makara and a downtube's eye view of a Fox fork in action here.

Posted by brettok at Sunday, September 13, 2009 No comments:

No need to say anything, just watch and enjoy.
Posted by brettok at Tuesday, September 08, 2009 No comments:

This monkey's gone to heaven... They may be older and fatter, but Frank and Kim's voices still make every hair on my body stand up. Can't wait (20 years is long enough).
Posted by brettok at Monday, September 07, 2009 No comments:

Food (and beer) fuels cyclists, and I love both. One of my cohorts over at Velominati, Jim, has a wife. This is not extraordinary, but what is cool about his wife (Jess) is that she is a well-respected food writer in Seattle. And she has a blog. It is full of really delicious-looking recipes, and some good writing to go along with it. Gotta try those banana pancakes... 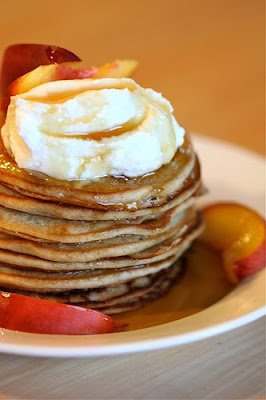 Posted by brettok at Monday, September 07, 2009 No comments:

But I'm not. On Yer Bike was well represented by everyone except me on Sunday, with great results at the Makara PNP race, and Mikey (5th in class) up in Vegas at the N-Duro 50k'er.

I ummed and ahhed in the morning whether or not I'd have a crack, and went with "ah f#ck it". Shoulda gone with "umm yeah why not", as the boys and girls put in top rides, and it looked like a lot of (painful) fun. 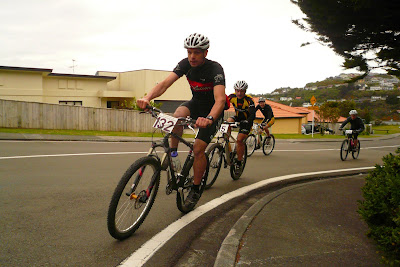 Josh (here in 4th) got past Angry Clive (yellow) and followed in Jonty (black) for 3rd place in a classy M1 field. Why are they on the road? The race starts down at Karori School, and sorts the field out with a km of tar climbing before they hit the singletrack. 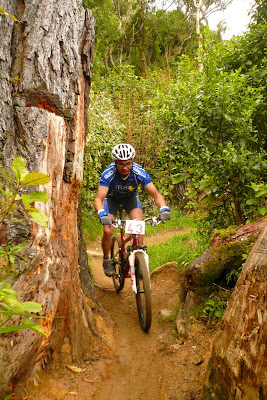 Ratas smashed the old guys for a win in M2, making me wonder how I would've fared. Probably not as well as him. He dedicated the win to his father, who has been ill. All class Karl, love ya work mate. 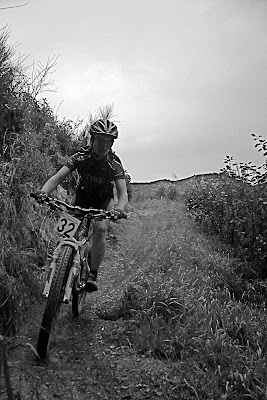 Marj keeps going from strength to strength too, picking up 3rd in Senior women behind two of NZ's best XC racers, and beating some other 'hotshots' too. She gave props to me and Josh on the podium for 'tuning her bike', which translates to 'forcing her to put expensive parts on it.' 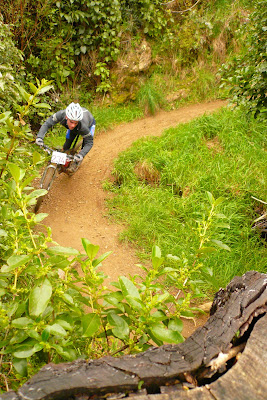 Josh rails one of the last corners on Starfish on his "fast but harsh" hardtail Stumpy. 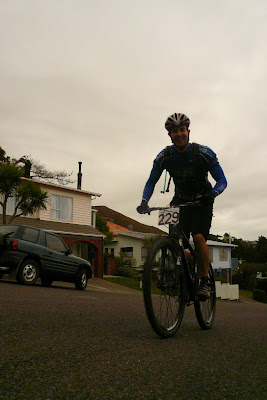 Simon from our Paraparaumu store was rocking his sweet singlespeed Stumpy 29er, have a closer look at it over at SSSS. Apparently he had a big off down Ridgeline when his front tyre blew off the rim. Luckily, the bike wasn't hurt.
Posted by brettok at Monday, August 31, 2009 No comments:

The Government is up to no good...

Bruyneel is a Nazi bit of work... 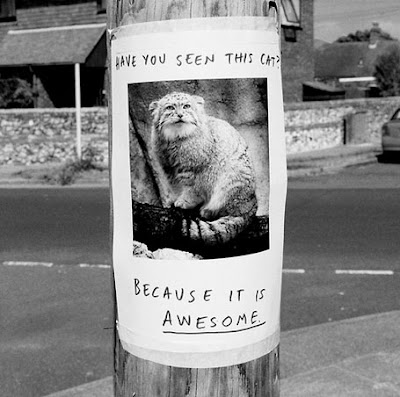 This is what was in my head on this mornings ride... truly old school.

So when I got home I palped this...

Talk about an intense breakfast!
Posted by brettok at Thursday, August 13, 2009 No comments:

brettok
Wellington NZ, Newcastle AU
A recovering DJ and musician and lifelong habitual bike rider, my world revolves around pedalling, writing, wrenching and swilling.... Born and bred in Newcastle NSW Australia, I have been living in the windy city of Wellington, New Zealand since January 2007. I came for the mountain biking, and stayed for the... mountain biking and road riding. I don't much care if you don't want to hear about it, I'm going to tell you anyway.

Fingers in the pie